Last week, NBWA celebrated the 85th anniversary of the 21st Amendment with a koozie giveaway on Capitol Hill in Washington, D.C. Thanks to the collaboration of D.C.-area members Capital Eagle and Premium Distributors, we even had a beer truck on hand to highlight the importance of the three-tier system and the critical role independent beer distributors play in America’s beer industry.

NBWA staff handed out nearly 1,000 koozies, and several members of Congress stopped by to grab a koozie and snap a photo in front of the beer truck. Each koozie contained an educational tip card about beer distributors.

Click here to read coverage of the event in The Hill.

NBWA Chairman Michael Schilleci and President and CEO Craig Purser also marked the important day in America’s history by authoring op-eds reflecting upon how the 21st Amendment and the three-tier system have led to the safest, most diverse and robust beer industry in the world. You can read Schilleci's op-ed published in Yellowhammer News, the leading outlet for Alabama political news, here. And Purser's piece in Morning Consult, a national outlet read by policy makers and thought leaders, can be found here. 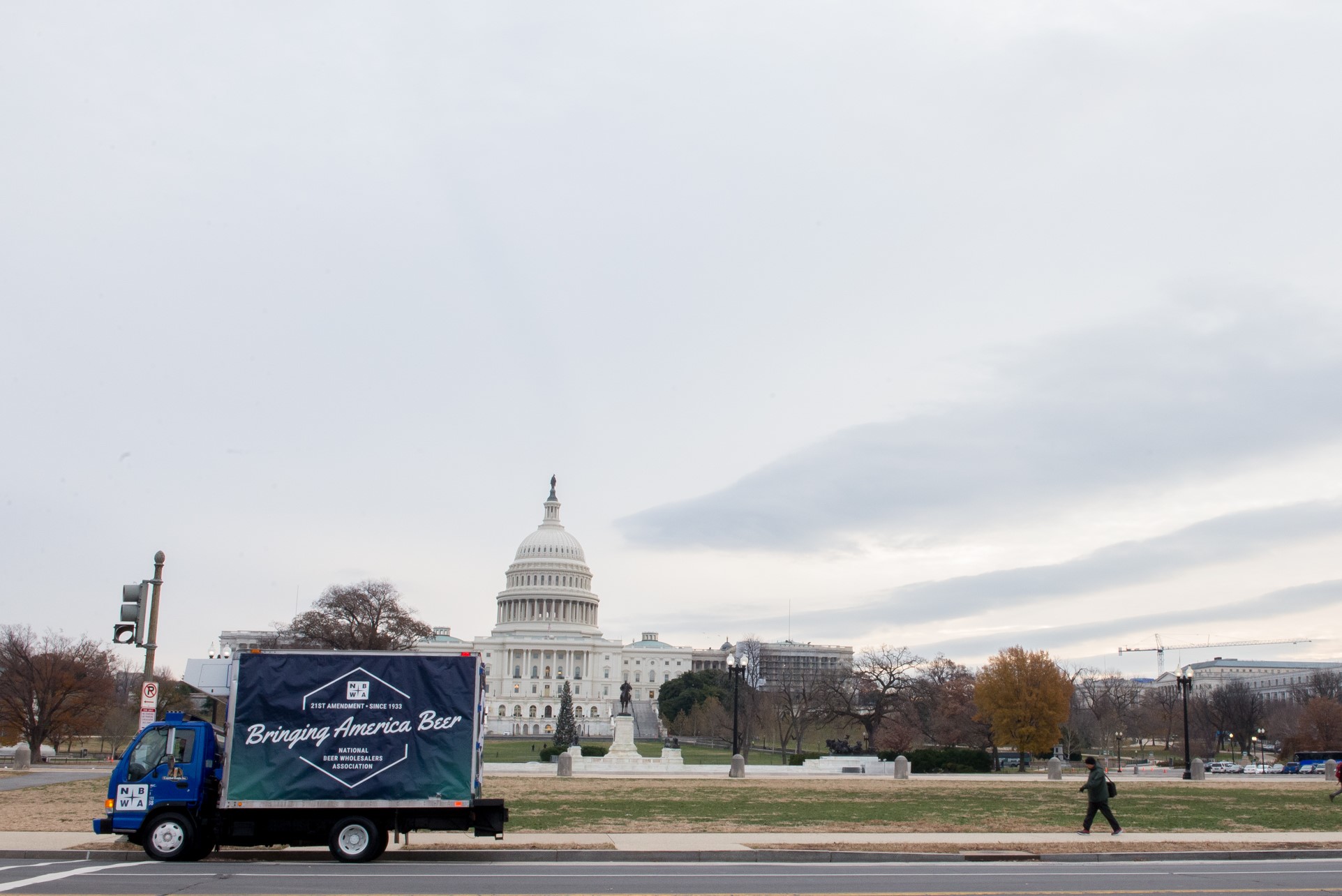